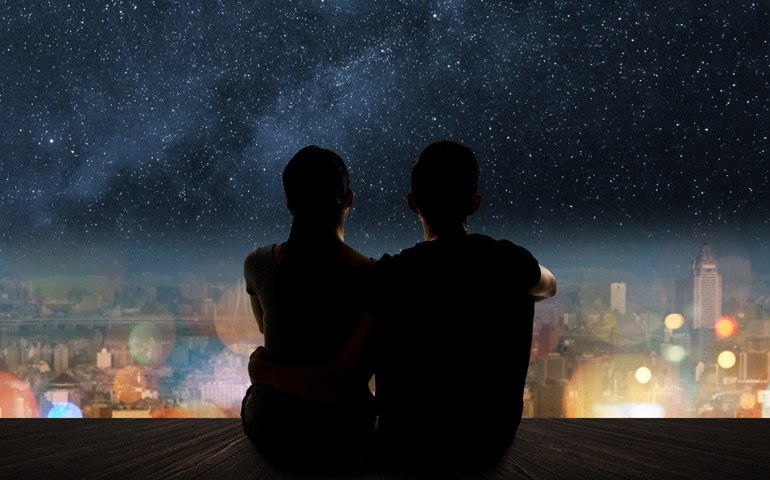 Dear visitors of my web-site http://mag-salon.ru/  and my regular subscribers,

Nowadays, during the time of changes, the number of mentally ill people has multiplied. This is either people with hereditary diseases obtained through parents, or with diseases acquired during life. The damage to the soul of some people was caused by natural reasons (poisoning, alcoholism, drug addiction, fear, injury, bodily illness, or old age), of others - by demonic influences. Medicine is not always able to make a correct diagnosis, and it’s really difficult in mixed cases. Doctors replace everything with words: psychosis, schizophrenia, epilepsy. Today I would like to tell you a little about epilepsy, what it is and how to heal it.

Epilepsy is a disease known since antiquity. For a long time, people thought that epilepsy has a mystical background. In ancient Greece, epilepsy was associated with wizardry and magic and was called the "holy disease." People believed that epilepsy was caused by penetration of spirits or devil into the body, which were sent by God as a punishment for sinful life.

The diagnosis of epilepsy is a fairly common chronic disease of the nervous system characterized by attacks of irregular electrical activity of several parts or the whole brain. The main symptom of epilepsy is an epileptic seizure, when a loss of consciousness and convulsions may happen. In addition to epilepsy, seizures (convulsive seizures) may be provoked by a variety of other neurological diseases. Not all patients with convulsive seizures have an epilepsy and need an intervention of the specialist.

Epilepsy may be divided into the real epilepsy and the false one.

The real epilepsy comes from the fact that a dormant mystical force of extraordinary power (Kundalini energy) wakes up in a person, and since an ordinary person has no skills to control such a force, and its output channels are not always open, it may come out spontaneously, causing seizures. These attacks are often accompanied by mystical phenomena, which were recorded by doctors in written sources throughout the entire history of mankind. Often during epileptic attacks, a person exposed to the real epilepsy had a loss or gain of weight, levitation cases were observed (a patient was flying around the hospital ward), a patient has seen through walls, or has solved mathematical problems of the highest complexity, or has gained unprecedented physical strength.

In rare cases, an epilepsy may be an induced disease. Then the solution is to remove damage, and treat epilepsy by conspiracies, etc. If you still doubt whether epilepsy is curable, and you want to get rid of this disease, you should contact me for help or advice on this disease, and I will try to help you.

Due to the fact that dormant parts of the human brain are feed by the Kundalini power, like a PC is feed with electric energy, such a disease often borders on genius. The same was the case of Julius Caesar.

In addition to energy treatment and use of herbal formulations, the standard methods of epilepsy treatment may include an awakening of another mystical power of a person – the Agni. Its awakening balances the Kundalini, and attacks will stop. Various exercises of the Divine fire awakening may be used to awaken the Agni (Fire Flower, Grail Cup, Lightning, Indisputable fire, Firestorm, Sunset, and others). It’s necessary to daily practice at least during 3 months.

The essential thing is to remember that epilepsy is the wrong electrical conduction in the brain. It is caused by entities that live in a person. That is why churches never accept patients with epilepsy and schizophrenia, since these patients are considered possessed by the devil.

Now a couple of questions from my readers.

- At what age may the epilepsy happen?

Epileptic attacks may occur at any age from the neonatal period (the first month of life) to extreme old age. The most often convulsions occur in children under 15 years old (approximately a half of all convulsions occurring throughout the whole life of a person happens at this age). The children from 1 to 9 years old have the greatest risk of convulsions development.

- What could be the preconvulsive condition of a patient with epilepsy?

In the majority of patients with epilepsy, convulsions occur suddenly and unexpectedly, "out of the blue". In some cases, nervousness, anxiety, dizziness, or headache were noted in several hours before an attack.

Often there is an aura before an attack. Aura is part of the attack, happening prior to loss of consciousness, which the patient remembers after the recovery. As a rule, the aura is very short-lived and lasts only a few seconds. Depending on the nature of sensations, auras may be divided to:

• somatosensory (numbness, tingling, or impossibility to move the limbs),

• visual (sudden short-term loss of vision, flashes of light, shapes, spots of different colors, images of people or animals, changes in the perception of the shape and size of surrounding objects, etc.),

• auditory (ringing in the ears, gnash, creak, a patient may hear voices or music),

• taste (feeling of any taste in the mouth - salty, bitter, sour, sweet),

• epigastric (sensations of "fluttering butterflies" or "whipping cream" in the upper abdomen),

• psychic (a sudden feeling of fear, anxiety, a sensation of a feeling already experienced in the past, or never experienced before). An important feature of the aura is its recurrence from one attack to the another. While experiencing an aura, the patient knows that an attack will follow it, and at that moment tries to sit down or lie down to avoid falling or bruises during loss of consciousness. The magician needs to know the details about the nature of the sensations that the patient experiences during the aura (a preconvulsive period), as they indicate the area of ​​the brain in which the attack begins.

- How to talk to your child about his illness (epilepsy)?

It’s advisable for parents not to talk to their child about his or her illness in the presence of strangers. It’s better to ask about his or her condition in private. Never express superficial consolation and sympathy, like “keep your head up”, etc., – this is exactly what the child doesn’t want to hear from you. If your child has already grown up, then all talks in your family about convulsions should be conducted frankly and honestly. Such a discussion prevents the development of self-pity. It’s necessary to give the child the confidence that you will always come to aid if necessary, but at the same time there is absolutely no need to follow every step. Society, comrades and classmates of the child don’t necessarily need to know about his or her illness. If you consider it necessary to inform them about it, then it’s better to do it in a small group, tell about the features of the disease and ask them for help to a sick child.

Take care of yourself and your loved ones! Love them and be loved! Remember, that the trust, care and understanding are the basis of strong relationships.